Is $189m mandate really changing or is it Front Office PR? 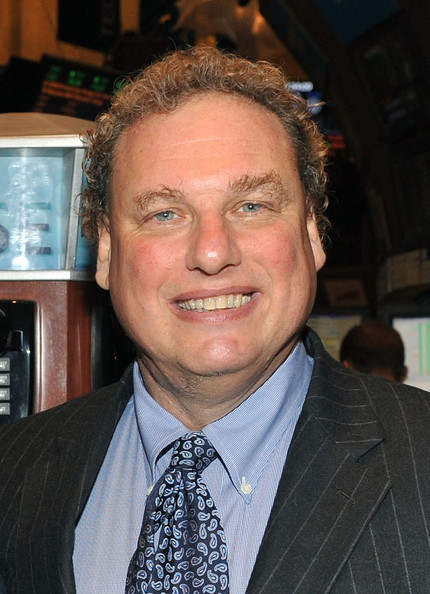 Is Randy Levine behind these latest stories?

I read Wallace Matthews piece about the $189m payroll next yr and Hal’s changing stance on it.   Matthews cites some vague anonymous team sources saying that Hal is ready to spend money and draws the conclusion that the $189M budget isn’t a necessity anymore.  I’m sorry, but I don’t buy it.  Until I see them spend some money or Hal comes out and says they are scrapping the plan, I don’t believe it because all of their actions up to this point say they are serious about trimming payroll.

I think it may just be the Yankees trying to leak stuff to the media because they know fans aren’t happy and that ticket sales are likely down again.   The last 2 days we’ve had back to back non-news headlines stating that Hal is willing to spend big money to bring back Cano and now that Hal is likely to ditch the $189 goal because he wants to ensure they field a championship team.  Sounds like they are trying to save face in the media to me.  EVERYTHING they have done for the last 2-3 offseasons has been based on getting below $189m.  They have not signed 1 significant player in FA past 2013 except Ichiro who will turn 41 in 2014.  I think that speaks volumes.

Think about the Ichiro signing.  First off Cashman refused to give anyone a multi-year deal this Winter to protect the 2014 budget.  He liked Tori Hunter for RF but it went nowhere because he wanted 2 yrs.  Russell Martin was never even made an offer.   If you recall, Cashman tried to sign Nate Schierholz to play RF before he decided on the Cubs and kept Ichiro on the back burner for weeks.  It looks like Ichiro was signed more at the direction of ownership/Levine than by Cashman due to the fact that he attracts a large Asian fan-base that adds to ticket sales.  Don’t forget it was Levine who originally initiated the Ichiro trade talks with Seattle in July and brought it to Cashman.  Once again that likely had a lot to do with ticket sales just like when Levine over-ruled Cashman and signed Rafael Soriano in 2011 because Cashman hadn’t signed any significant FAs.  Fans weren’t pleased and Levine felt the team had do something to spark interest and at that stage of the offseason, Soriano was the only legitimate FA left.

Hal was surprised to hear that fans weren’t happy with the offseason and according to Matthews’ source,  he was “freaked out” by the fans negative reaction to the team’s payroll cuts and lack of significant acquisitions. The 2 stories about Cano and $189 on back to back days seems like a PR move orchestrated by Levine and/or Hal to address fan perception just like the Soriano signing in January 2011, the Ichiro trade in 2012 and the Ichiro signing in 2013.  While it sounds like a good thing that the Front Office cares what the fans think, putting band-aids on problems and making reactionary moves to try to bolster ticket sales are not a way to run a team. Bring up and play some exciting young players, sign/trade for players in their primes and don’t mandate sizable payroll cuts while revenues around baseball are at an all-time high and the team has the highest ticket prices in MLB.  Those are the things that will energize the fan base and help the direction/performance of the team at the same time.  After all, nothing is better for attendance and fan confidence than winning rings.

What do you think? Do you think the team has softened on $189m or is this a PR move designed to save face?